Oppositional Defiant Disorder is actually a learned behavior rather than an actual disorder. ODD can be a result of numerous factors such as ineffective/inconsistent/harsh discipline, neglect, abuse, lack of supervision, and limitations or issues with the development of a child’s thoughts and feelings. ODD is also known to occur along with other disorders such as ADHD, anxiety, and depression.

A child with ODD displays extremely strong will, disrespect, opposition to adults/authority, defiance, temper tantrums disproportionate to age, anger and resentment. These children struggle in school and find it difficult to make/keep friends.

Parents with a child coping with ODD should seek professional help and have the behavior treated early on. Parents and siblings should also undergo training as the process includes cooperation from the whole family. When left untreated, this disorder can take on a more serious form of aggressive behavior such as substance abuse and severe delinquency and violence. 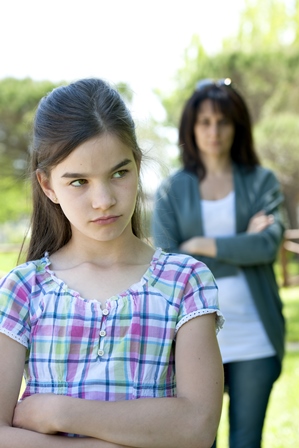