A mental illness is a disease that causes mild to severe disturbances in thought, perception and/or behavior, resulting in an inability to cope with life’s ordinary demands and routines. Mental illnesses may be caused by a reaction to environmental stresses, genetic factors, biochemical imbalances, or a combination of any of these. Symptoms may include changes in personality, personal habits, and/or social withdrawal.

This purpose of this information is to provide general information and is not meant to replace a consultation with a mental health professional. If you or someone you know suffers from one of these disorders or would like more information, please contact WIN Team at (443) 423-0334.

For more information about these disorders and their definitions, please visit the National Institute of Mental Health.

For a list of local organizations and agencies, please visit Network of Care.

ADHD (sometimes referred to as ADD) – overactive, unable to pay attention, and impulsive. They also tend to be accident-prone. Children or adolescents with this disorder may not perform well in school, despite normal or above-normal intelligence. Diagnosis is not simple and should include a physical examination and an evaluation by a mental health professional trained in behavioral and developmental problems.

Anxiety Disorders – three main types are: phobias, panic disorders, and obsessive-compulsive disorders. People who suffer from phobias experience extreme fear or dread from a particular object or situation. Panic disorders involve sudden, intense feelings of terror and symptoms similar to a heart attack. People with obsessive-compulsive disorder try to cope with anxiety by repeating words or phrases or engaging in repetitive, ritualistic behavior such as constant hand washing.

Attachment Disorders – When children fail to develop secure attachments to loving, protective caregivers, they are left without the most important foundation for healthy development. Disrupted and anxious attachments not only lead to emotional and social problems, but also result in biochemical consequences in the developing brain.

Bipolar Disorder – manic depression, is an illness involving one or more episodes of serious mania and depression. Although individuals with this disorder can have successful relationships and meaningful jobs, the illness causes a person’s mood to swing from excessively “high” and/or irritable, to sad and hopeless, with periods of normal mood in between. Bipolar disorder is treatable and recovery is possible through a combination of medication and psychotherapy.

Conduct Disorders – repetitive and persistent pattern of behavior in children and adolescents in which the rights of others, or basic social rules, are violated. Behavioral characteristic of conduct disorder include aggressive behavior that causes or threatens harm to other people, non-aggressive conduct that causes property loss or damage, deceitfulness or theft, or serious rule violations.

Depression – a serious health problem that impacts feelings, thoughts, and actions and can appear as a physical illness. Children, teens, and adults with clinical depression cannot simply “snap out of it.” Fortunately, depression is treatable.

Eating Disorders – Anorexia nervosa and bulimia are serious, potentially life-threatening illnesses. People with these disorders have a preoccupation with food and irrational body image perceptions. Anorexia is self-starvation while bulimia involves cycles of bingeing (consuming large quantities of food) and purging (self-inducing vomiting or abusing laxatives). Behavior may also include excessive exercise.

Mood Disorders – include depression and bipolar disorder (or manic depression). Symptoms may include mood swings, such as extreme sadness or elation, sleep and eating disturbances, and changes in activity and energy levels. Suicide may be a risk with these disorders.

Obsessive Compulsive Disorder – psychiatric disorder that is built on obsessive thoughts and compulsive actions. OCD is a potentially disabling condition due to the individual becoming trapped in repetitive pattern and thoughts that are senseless and distressing. OCD occurs in a spectrum from mild to severe, but if severe and left untreated, can destroy a person’s capacity to function at work, at school, or even in the home. Read PsychGuide’s guide to Obsessive Compulsive Disorder.

Post Traumatic Stress Disorder – extremely debilitating condition that can occur after exposure to a terrifying event or ordeal in which grave harm occurred or was threatened. Traumatic events that can trigger PTSD include violent personal assaults such as rape or mugging, natural or human-caused disasters, accidents, or military combat. 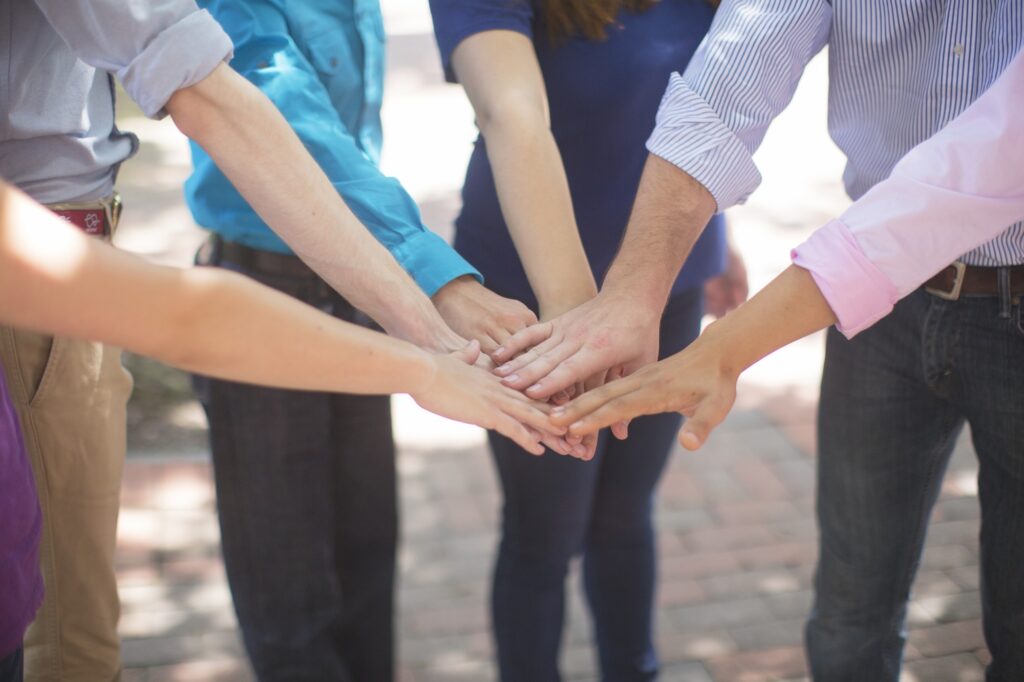 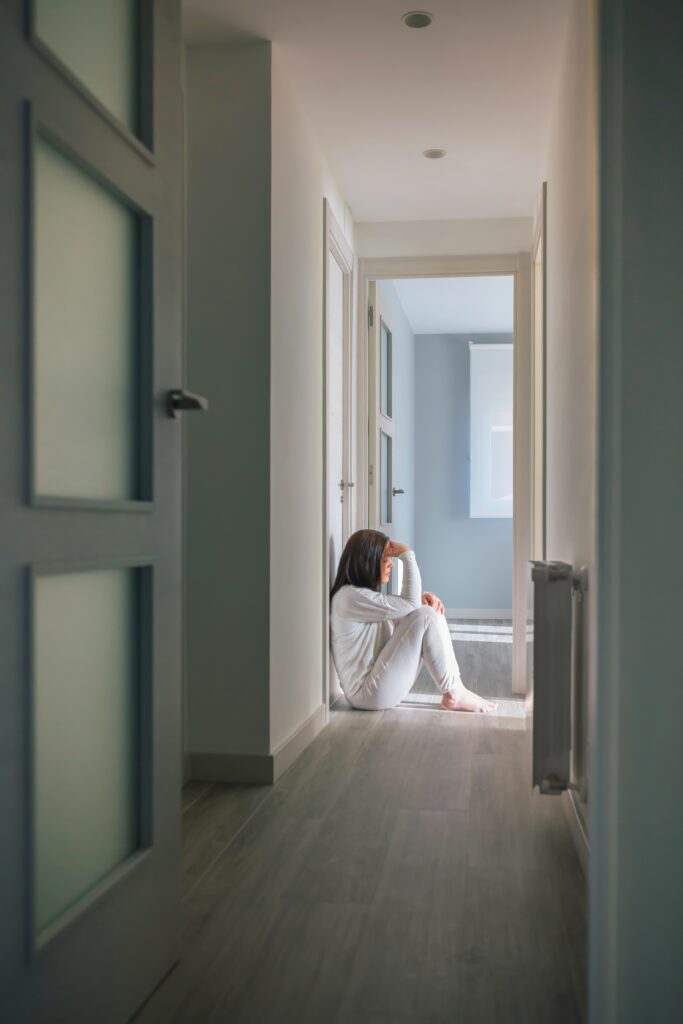